Time to build something!

This week, I had a tinker with the Mule, from Mantic Games' Warpath game. I love the styling of this vehicle, and thought it would fit nicely into an Epirian force for Maelstrom's Edge with just a few minor tweaks. This was the end result: 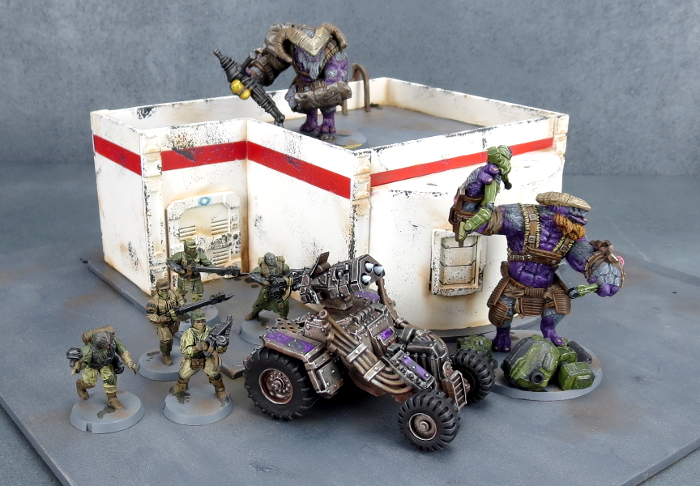 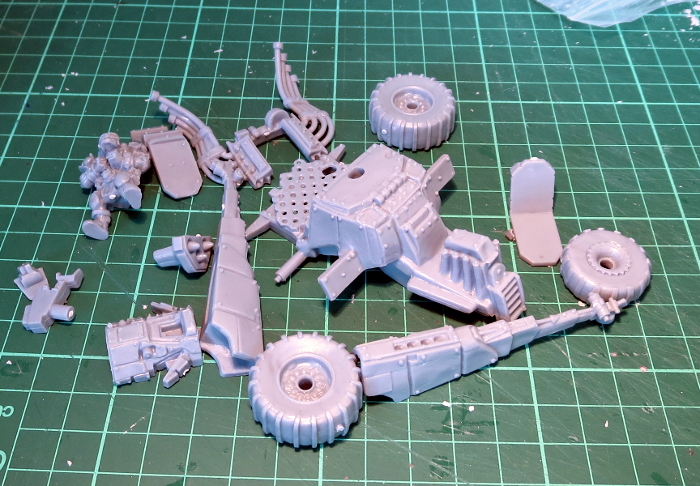 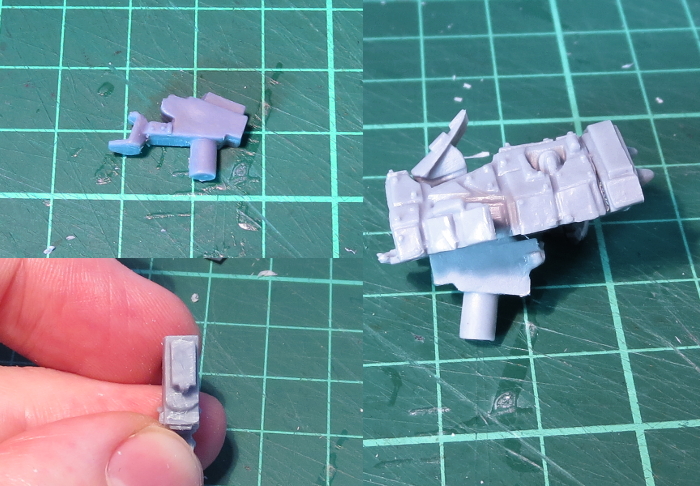 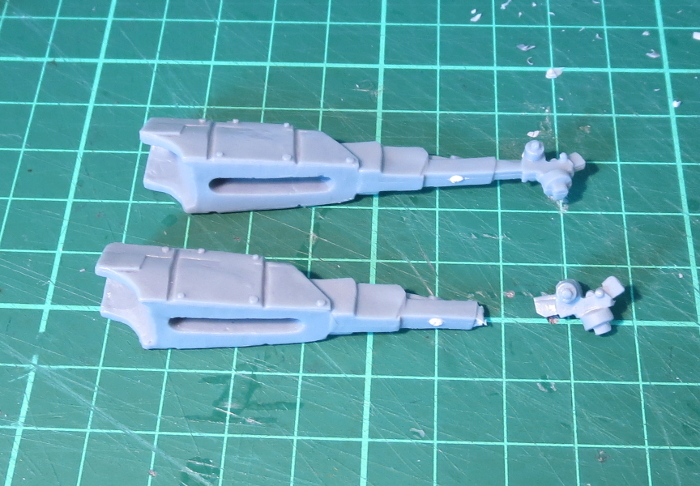 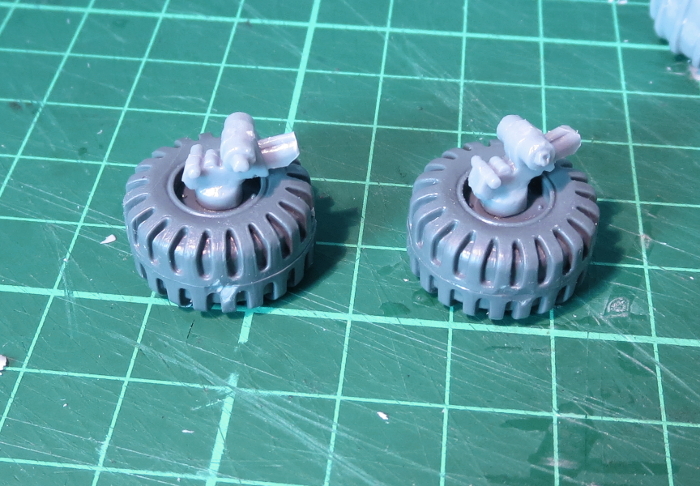 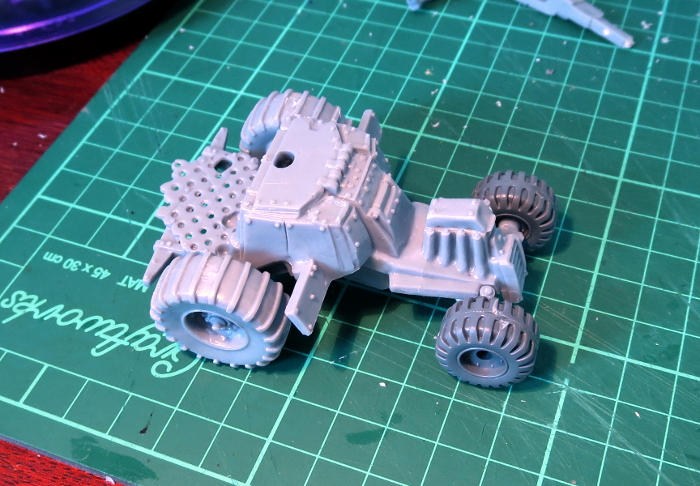 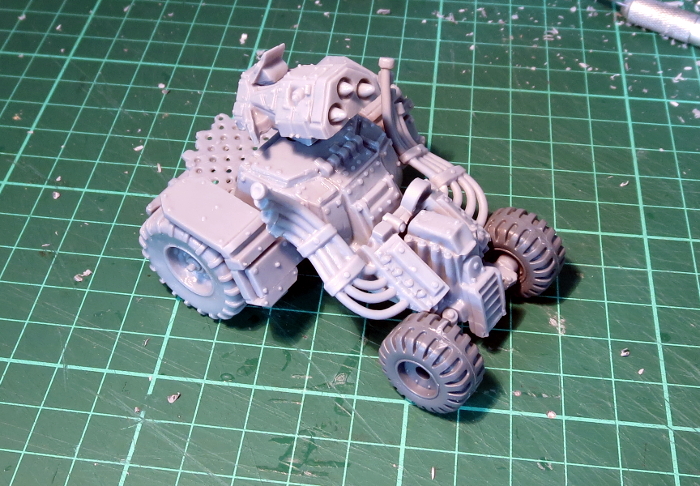 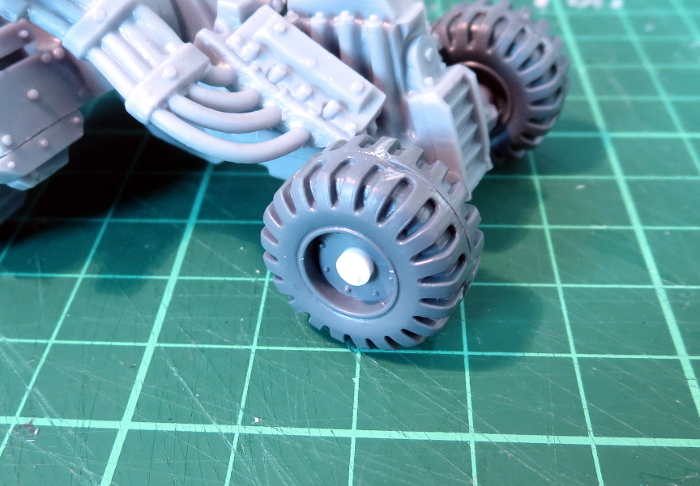 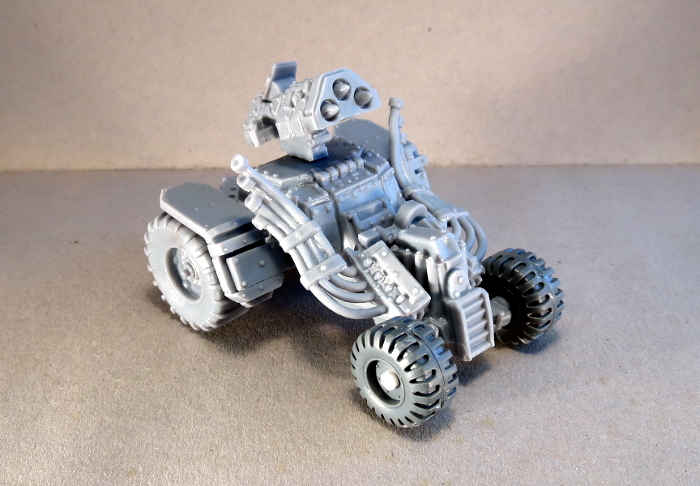 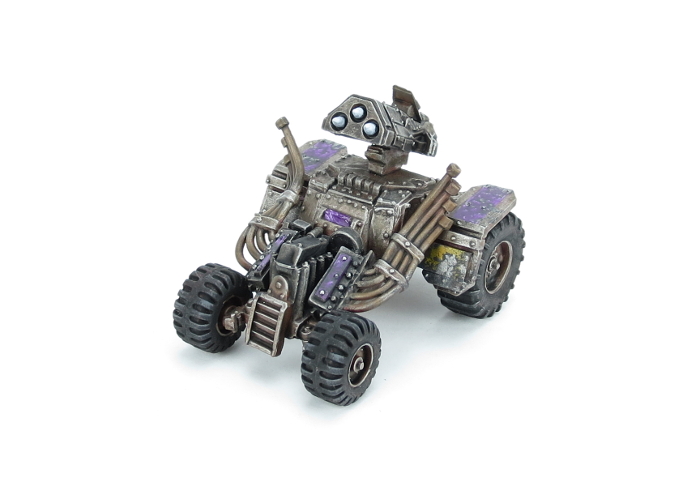 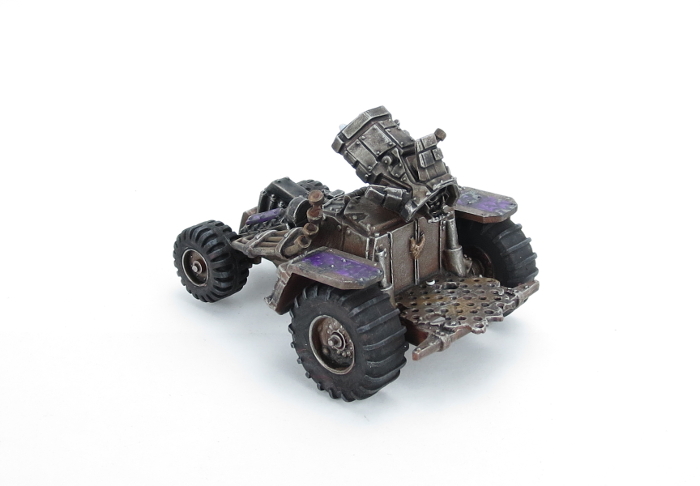 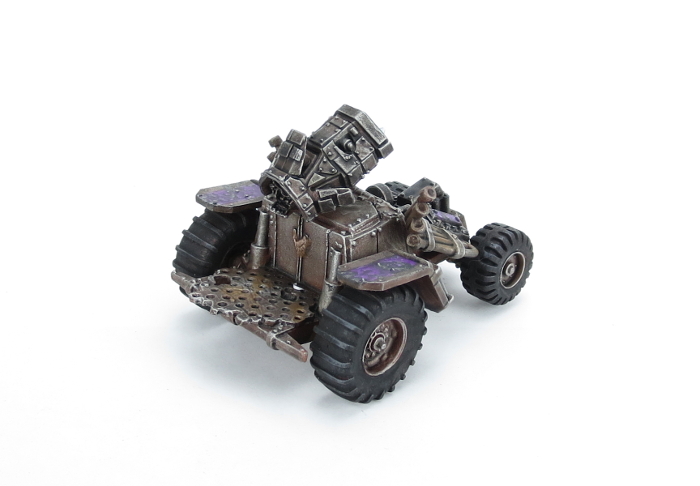